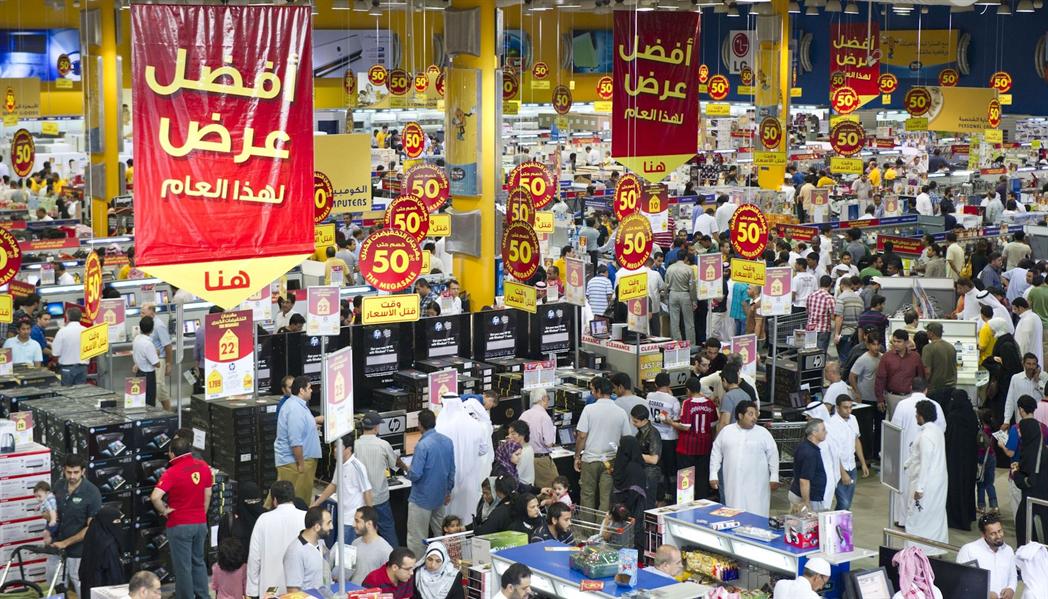 Aljazira Capital has affirmed its "neutral" outlook for the Saudi retail sector, as most positives appear to have been priced in at current valuations.

Aljazira Capital recommended an "overweight" rating on Abdullah Al Othaim Markets Co. adding the stock was its top pick in the sector.

"Revenue is expected to grow in mid-single digits as a result of store expansion, leading to a higher market share. The company plans to open 28 stores in FY19, after a net addition of 36 in FY18. This would enable it to increase its market share and capitalize on the growth opportunity," the investment bank added.

An "Overweight" rating was also assigned to Fawaz Abdulaziz Alhokair Co. The company is expected to benefit from restructuring and margin stability. Its profit margins are forecast to remain stable in the medium term, driven by cost-cutting initiatives.

"Alhokair stands to benefit from increased retail demand, which would be the company’s key driver of growth in the long run," Aljazira Capital added.

Revenue growth is likely to be driven by higher electronic sales and store launches. An increase in the overall income of Saudis would lead to a structural shift towards modern retail markets benefiting Jarir.

For Saudi Company for Hardware (SACO), revenue growth would be driven by the opening of new showrooms, addition of new selling channels, and e-commerce sales.

Aljazira Capital expected that SACO would benefit from traction in the residential construction sector, adding that cost optimization plans, negotiations with suppliers, and tech initiatives are likely to enhance the company’s margins going forward.

Moreover, Jarir and SACO were rated "neutral" by the investment bank.

"We expect Alhokair and Al Othaim to invest the highest in expansions (SAR 293 million and SAR 280 million, respectively) in FY19," Aljazira Capital concluded.