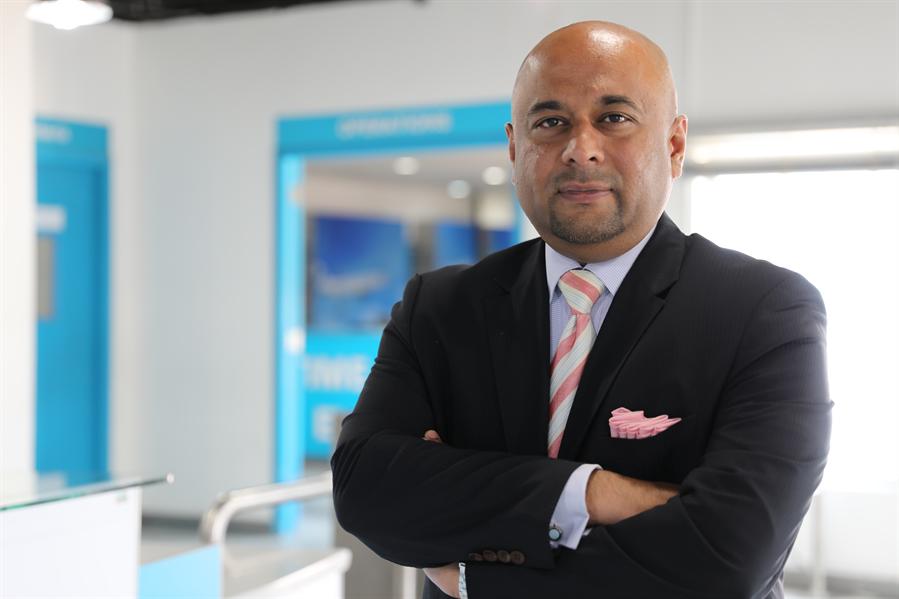 Kuwait-based Jazeera Airways is planning to increase services to new destinations in Saudi Arabia, CEO Rohit Ramachandran told Argaam on the sidelines of the Aviation Show MEASA 2019 in Dubai.

“We will be launching new routes to Dammam and Abha later this year,” Ramachandran said.

The Kuwait Stock Exchange-listed low cost carrier (LCC) has been seeing sustainable performance and continuous growth in terms of passenger volume over the last couple of years -- rising from 1.35 million in 2017 to 1.97 million last year, the CEO added.

By the end of this year this is estimated to touch 2.4 million passengers, Ramachandran said.

He stated that the Saudi aviation market continues to be a key market for the carrier’s overall business.

“In the period Jan-Jun 2019, we increased our Saudi passenger numbers by nearly 3 times compared to the same period in 2018,” Ramachandran said.

Since the launch of the first LCC in the Arabian Gulf by Sharjah-based Air Arabia in 2003, the budget carrier arena is becoming an increasingly crowded marketplace in the region.

“Jazeera is pioneering longer haul routes with the A320neo narrow body aircraft. Our KWI-LGW flight will be the longest commercial route served by the A320neo approximately 6hr 30m,” he said.