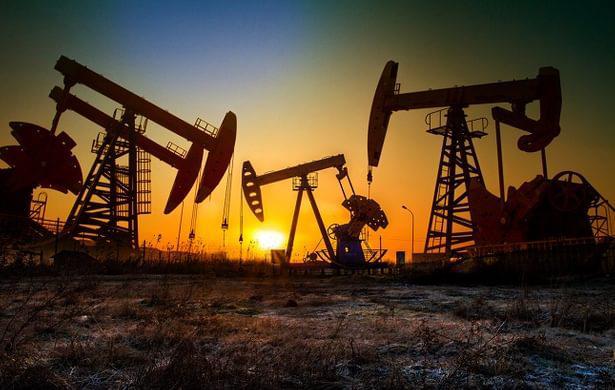 Kuwait and Saudi Arabia are still in talks about restarting oil production from the jointly-operated fields in the Neutral Zone and negotiations are "very positive", state news agency KUNA reported, citing the former’s deputy foreign minister.

"When the final deal about this zone is reached, the two countries will start discussing the resumption of the oil production," Khaled al-Jarallah said on Saturday.

The two countries had halted output from the jointly run oilfields - Khafji and Wafra - in the Neutral Zone more than three years ago, cutting some 500,000 barrels per day or 0.5 percent of global oil supply.