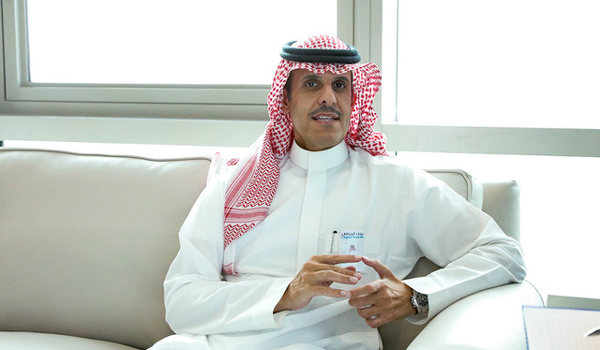 The study is likely to take some time, owing to the heavy weight of both banks.

“It is currently difficult to provide a timeline for the merger study completion,” Al Sadhan added on the sidelines of the World Bank Group/International Monetary Fund 2019 Annual Meetings.

In December 2018, both banks said they started talks for a possible merger, Argaam reported.

Read: NCB in talks with Riyad Bank for merger