Clariant says no plan to revive joint venture with SABIC 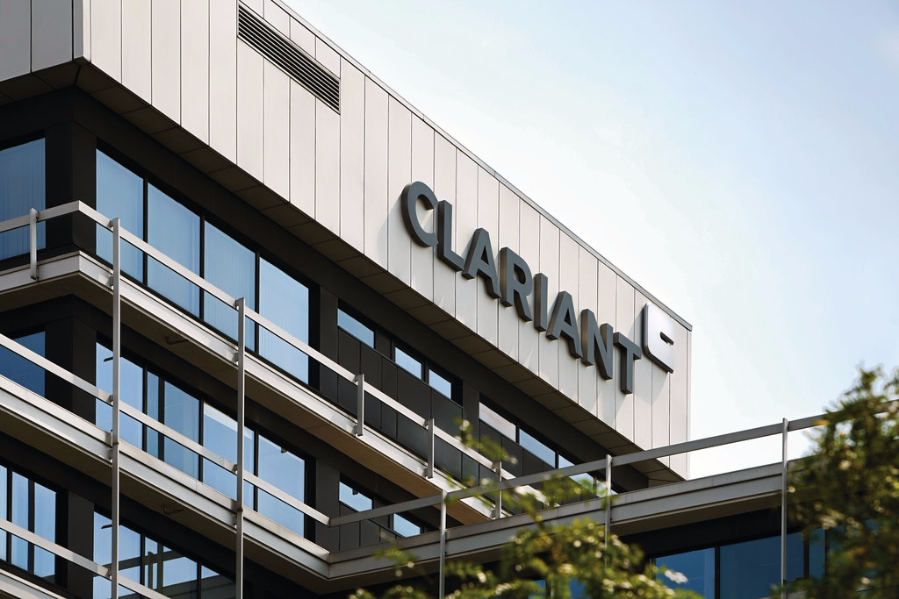 SABIC, which owns a 25 per cent stake in Clariant, has already said it has no interest in taking it over after the Swiss company shelved a joint venture plan with it in July.

The Saudi petchems major has no intention of selling its Clariant stake, but has assessed it as it does all its investments, its Chief Executive Yousef Al-Benyan said earlier after it recorded a $400 million impairment loss on the stake.

In Zurich, Jany said that Clariant is now planning to sell major portions of the business it had originally hoped to combine with SABIC’s operations.