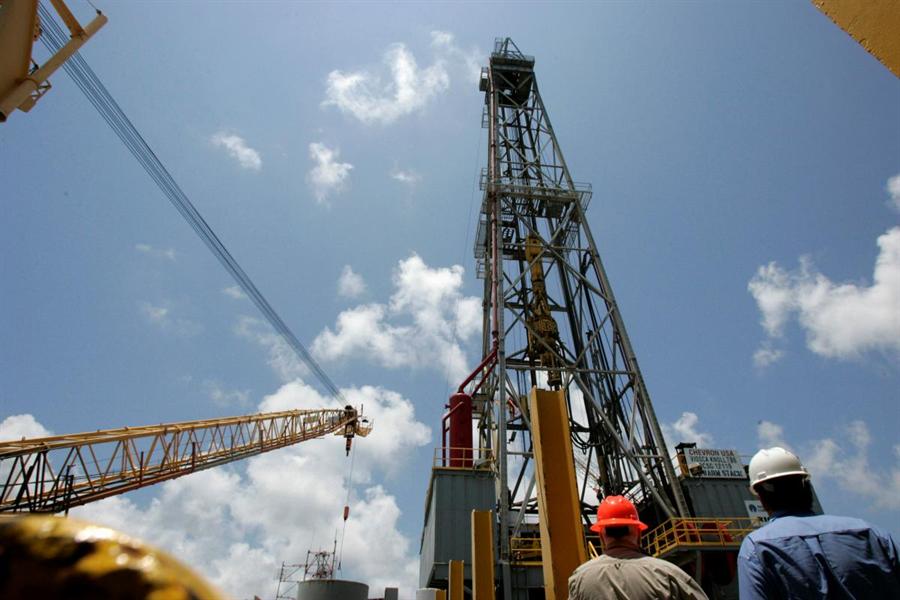 Oil prices were steady on Tuesday, hanging onto gains from the previous session, after comments from the United States and China kept alive hopes that the world's two largest economies are soon to agree on ending their trade war.

Top trade negotiators from China and the United States held a phone call on Tuesday morning, China's Commerce Ministry said, as the two sides try to hammer out a preliminary "phase one" deal in a trade war that has dragged on for 16 months.

On the supply side, the Organization of the Petroleum Exporting Countries (OPEC) meets on Dec. 5 at its headquarters in Vienna, followed by talks with other oil producers, including Russia, that have agreed to reduce output to support prices, a group known as OPEC+.

The broader producer group is widely expected to extend its 1.2-million-barrel-per-day supply cut to the middle of 2020.

In the US, crude oil stockpiles are expected to have declined by 300,000 barrels last week, according to a Reuters poll of analysts. It would be the first decline in five weeks if confirmed.

The poll was conducted ahead of reports from the American Petroleum Institute (API), an industry group, and the Energy Information Administration (EIA).