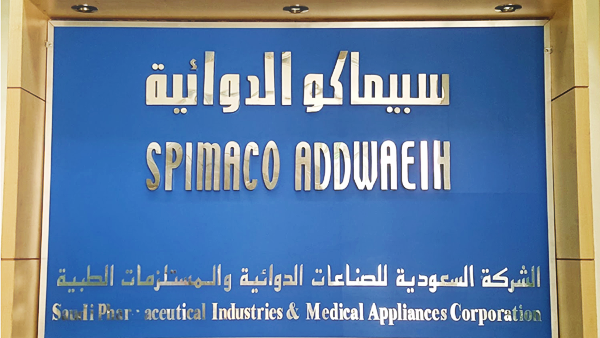 Saudi Pharmaceutical Industries and Medical Appliances Corp. (SPIMACO) received the initial findings of investigations into a suspected fraud case in one of its associate companies.

The company said in a statement to Tadawul on Sunday that the board of directors held an emergency meeting on December 5, and decided to proceed with the investigations to legal actions that preserve its shareholders rights, as the initial findings submitted by the consultant require further details.

The board of directors requested its associate company to submit a detailed report about the investigations as soon as possible.

Based on the findings, the company said there will be no need to allocate extra provisions to the provisions listed in the unified financial statements as of September 30, 2019.

Earlier in February, SPIMACO announced that an associate company in Saudi Arabia has initiated a legal and financial investigation into a fraud case, and the board of directors has reviewed an initial report submitted by the aforementioned company.