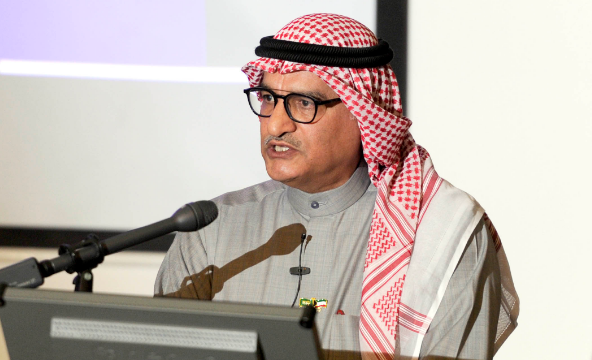 Al-Sumaiti said the team is awaiting the orders to resume operations. He further noted that the team has shown high efficiency in preserving and maintaining the safety of operations, KUNA reported.

Meanwhile, CEO of Saudi Arabia’s Chevron Company Mohammed Al-Marri said that during the suspension period, operation plans were reviewed to ensure the readiness of resuming production.

He added that Chevron and KOGC kept maintaining safety and environment protection works.

The agreement allows for “the resumption of oil production from the joint fields,” the Saudi energy ministry said on Twitter. The oil fields in the so-called neutral zone can produce as much as 500,000 barrels a day.