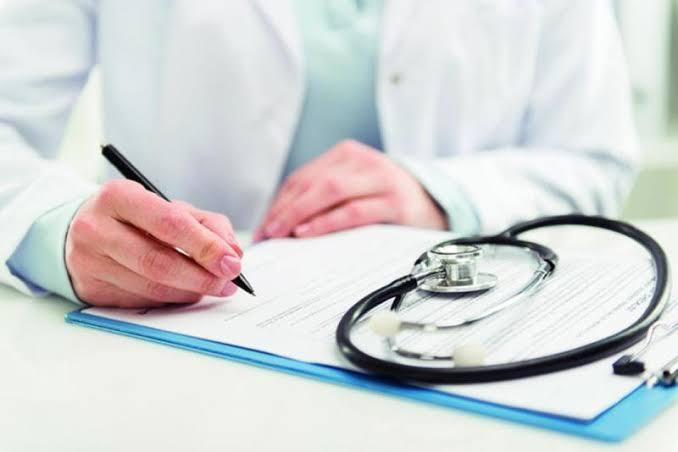 New model of care programs, the goal of implementing accountable care organizations and other governmental reforms to achieve Vision 2030 are helping to create an ideal enabling environment to develop a world-class primary care system in Saudi Arabia, KPMG Al Fozan & Partners said in its latest report.

In Saudi Arabia, the healthcare sector is undergoing a huge transformation as part of Vision 2030 which aims to strengthen primary care as a key vehicle for better access and affordability.

“The impetus behind the need to strengthen Saudi Arabia’s primary care system is clear, as the Kingdom already faces some of the highest population health risk factors in the GCC,” Dr. Niti Pall, KPMG’s Global Medical Director, said.

"However, properly stewarded, the transformation program will create an opportunity to build a unique new way of delivering primary care, fit for the 21st century and the local assets and needs of the Kingdom,” she continued.

Though Saudi Arabia’s primary care system is already noted for a number of successes, and improvements in access to care for rural populations, a host of challenges remain, the report further stated.

“It includes maturity of referral systems operating between primary and secondary care, number of fully qualified family physicians, persistent behaviors among patients that lead them to avoid primary care in favor of direct access to hospital, and a payment model that incentivize holistic,” the report said.

"More than any other healthcare service, improvements in primary care need to be locally designed and led. But the speed and scale of wider change must be managed in such a way that doesn’t stifle ownership, innovation and buy-in from frontline staff and communities," Pall concluded.