Oil drops more than 1% as investors recalibrate risk in Mideast 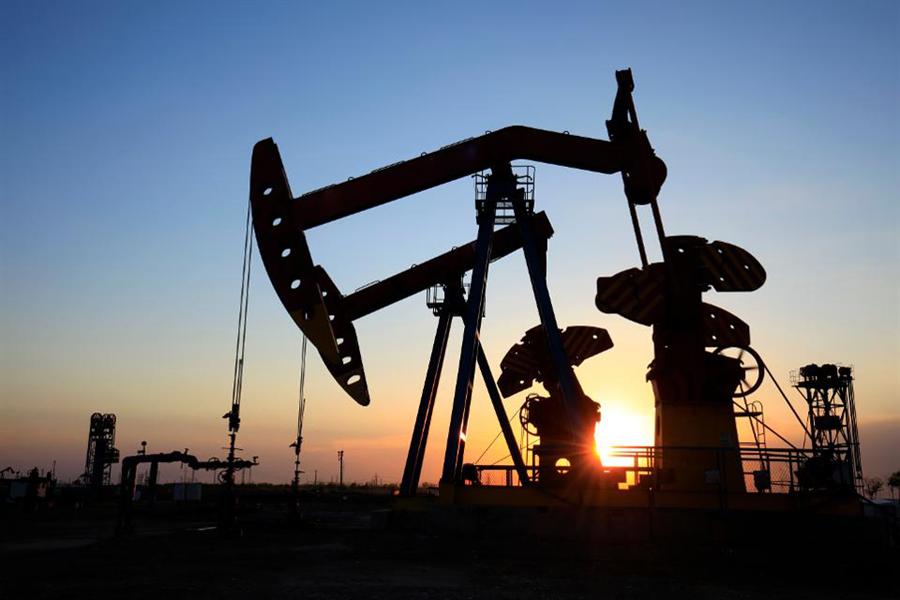 Oil prices fell more than 1% on Tuesday as investors reconsidered the likelihood of Middle East supply disruptions in the wake of the US killing a top Iranian military commander.

Prices surged during the previous two sessions, with Brent reaching its highest since September while WTI rose to the most since April. The gains followed fears of escalating conflict and potential Middle East supply disruptions after the Jan. 3 drone strike in Baghdad that killed Iran's Qassem Soleimani. But, some analysts have tempered expectations for a widespread conflict.

Prices were also supported by higher compliance among the Organization of the Petroleum Exporting Countries (OPEC) on meeting production quota curbs aimed at reducing supply.

US crude oil stockpiles likely dropped last week for a fourth week in a row as exports ramped up, a Reuters poll showed on Monday.

Six analysts estimated, on average, that crude stocks fell by 4.1 million barrels in the week to Jan 3.