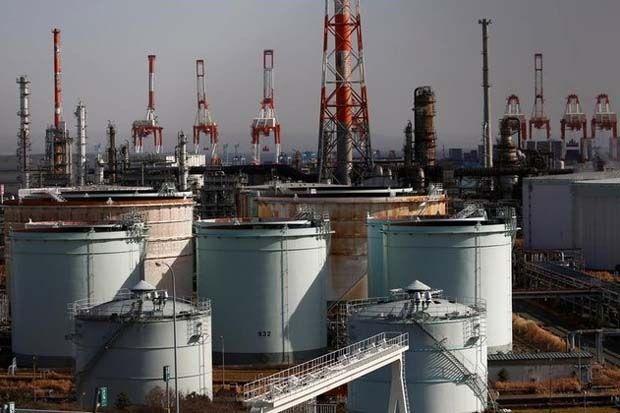 Barclays on Tuesday forecast 2020 oil demand to rise by 1.4 million barrels per day (mbpd), up from growth of 900,000 bpd in 2019, and an increase of 50,000 bpd from its earlier forecast, on an expected recovery in global economic activity.

The demand growth will be led by emerging market countries in Asia and Latin America. Much of this growth will come from India, where oil demand will increase by 250,000 bpd in 2020 from 2019, the bank said in a note.

"Recent signing of the Phase 1 trade deal between the US and China will likely boost investment confidence and will likely lead to increased activity growth," the bank said adding material gains in trade volume will largely depend on the pace of tariff reductions, which remains uncertain.

The bank maintained its 2020 forecasts for Brent and West Texas Intermediate (WTI) prices at $62 per barrel and $57 per barrel, respectively.

The relative calm in oil markets hides the shifting underlying dynamics such as more aggressive output cuts by the Organization of the Petroleum Exporting Countries (OPEC) and its allies, or OPEC+, rising US shale growth constraints and heightened geopolitical risks with US-Iran tensions.

OPEC+ agreed to deepen output cuts for the first quarter of 2020 and will next meet on March to decide on further cuts.

"These are unchartered territories for oil markets, which have gotten used to more visibility on the group's output and a close to unconditional resolve by a key member, Saudi Arabia, to keep the markets balanced," the bank said.

"The event reduces the odds of a de-escalation and increases the tail risks of scenarios that could entail a more sustained disruption in supplies from the region," the bank said.

"The most likely outcome over the short term still seems to be a gradual escalation in tensions, with increased yet low odds of a direct conflict and significantly reduced odds of a new nuclear agreement."

The bank expects structural factors to continue to weigh on US oil production growth this year, as well, on growing hurdles from accelerating base declines and decelerating productivity improvements.