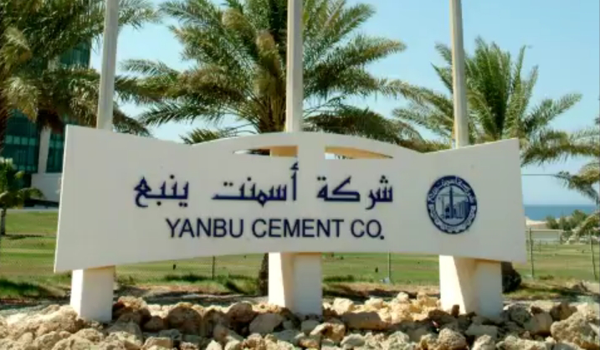 Yanbu Cement Company denied social media reports on relocating its plant from Ras Baridi in the north of Yanbu, ruling out any plans for relocation.

The company said in a statement to Tadawul that it has not received any request from the government to do so.

The facility is the largest cement factory in the western region, and produces more than 7 million tons of clinker annually. It has a strategic location on the Red Sea coast, 70 km away from the Port of Yanbu, the statement added.