Majority of CEOs in Saudi Arabia optimistic about growth: survey 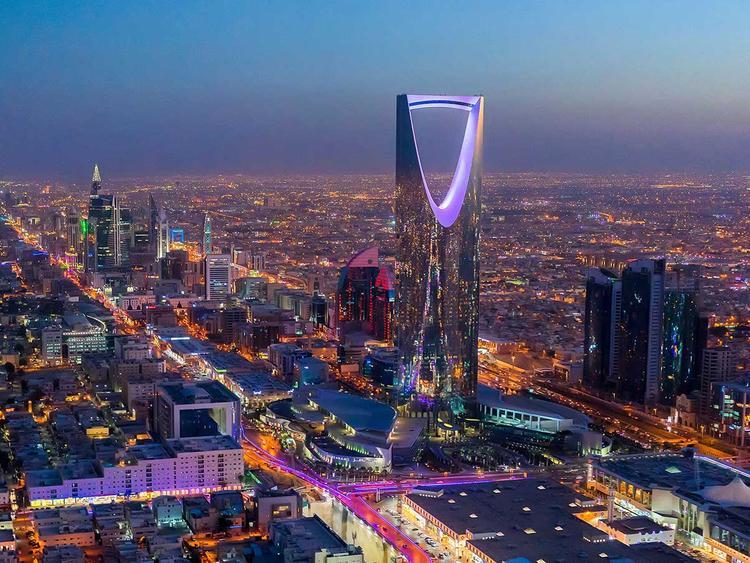 The majority of chief executive officers (CEOs) in Saudi Arabia are confident about their companies’ growth prospects over the next 3 years, despite macro-economic headwinds, KPMG Saudi Arabia said in its latest “CEO Outlook” report.

However, 68% of the CEOs said that agility is the “new currency for business”, recognizing the need for continuous innovation to build resilient organizations.

“The majority of CEOs in Saudi Arabia are actively leveraging digital technologies, transforming their leadership team, and embracing all areas of the organization despite geopolitical tensions,” said Dr. Abdullah Al-Fozan, Chairman of KPMG in Saudi Arabia.

While 64% of the respondents believed that protecting customer data is important to grow their companies’ customer base, over two-thirds felt that their investments in improving customer experience have paid off.

In addition, KPMG found that 46% of CEOs in the Kingdom, compared with 59% of CEOs worldwide, said that they face difficulties in finding the right talent.

At the same time, two-thirds of CEOs are now more focused on embedding their hiring strategies into their growth targets and upskilling the existing workforce than recruiting new staff.

When preparing workforce 4.0, 68% of CEOs said they are channeling most of their investments into new technologies.

The survey is based on the inputs of 50 CEOs in Saudi Arabia, the report noted.