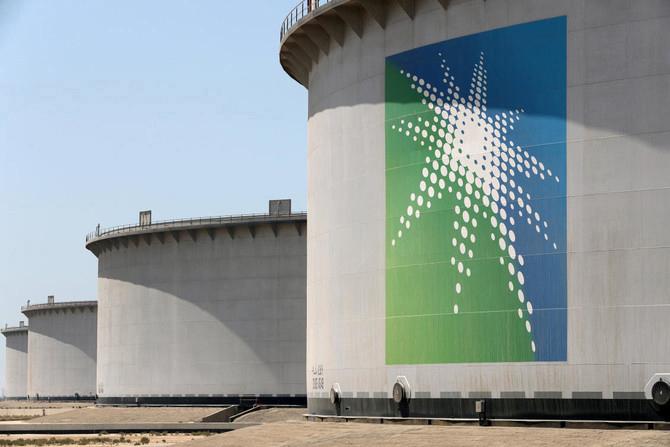 “Also, consumption is expected to rise in the second half of 2020,” Nasser added.

Oil prices dropped this year on the rapid spread of the coronavirus in China, the world’s largest energy consumer, which weighed on demand. Prices fell again on Monday as the number of the virus victims in countries outside China continued to climb.

“We think this is short-term and I am confident that in the second half of the year, there is going to be an improvement on the demand side, especially from China. I do not think it is going to have a long-term impact,” Nasser said.

He also stated that Aramco did not evacuate its staff from China as its marketing team stayed to manage the company’s business there.

The coronavirus infected nearly 77,000 people and killed more than 2,500 in China. South Korea’s fourth-largest city, Daegu, became increasingly isolated on Monday after a rapid increase in the number of infections.

Kuwait, Bahrain, Oman and Iraq recorded their first new coronavirus cases, all involving people who had been in Iran, which reported 61 cases and 12 deaths.

Saudi Arabia held talks with other OPEC members and Russia to discuss potential deeper oil supply cuts to counter the impact on crude prices. But Russia has yet to announce its final position on the proposal.

OPEC and allies are due to meet from March 5-6 to decide on production policy.