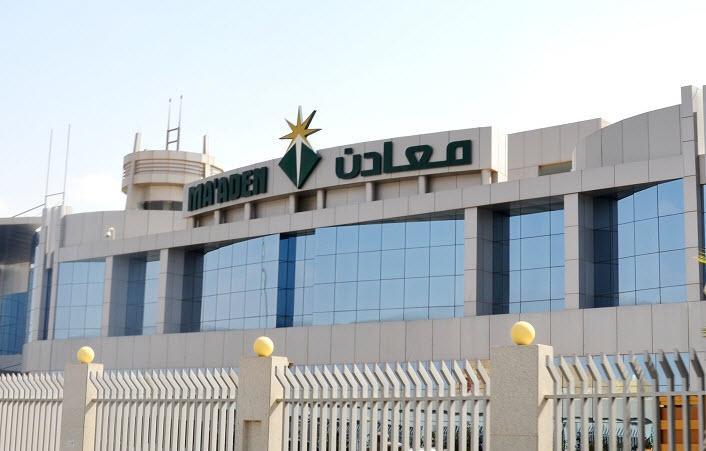 Saudi Arabian Mining Company’s (Maaden) shareholders approved, during the general meeting held on March 15, the board of directors’ recommendation to withhold dividend for fiscal year 2019, the company said in a statement to Tadawul on Monday.

Shareholders also approved other items on the meeting agenda.

In January, Maaden’s board of directors recommended a dividend freeze for fiscal year 2019 to finance its ongoing projects in accordance with the company’s strategy, Argaam reported earlier.

Maaden reported a net loss after zakat and tax of SAR 739.46 million in the fiscal year 2019, compared to a net profit of SAR 1.85 billion a year earlier.