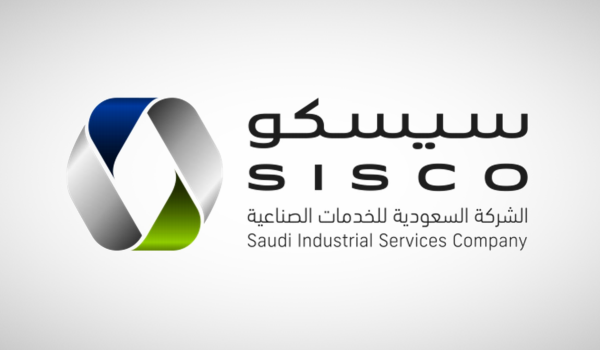 The agreement includes extending the outstanding Ijara facilities amounting to SAR 794 million to be payable over 10 years, in addition to a new Ijara contract of SAR 750 million to be paid over 10 years with a grace period of 3 years from the signing date, SISCO said in a bourse statement on Monday.

The new lease contract will be utilized to finance the redevelopment, unification, and modernization of the northern part of Jeddah Islamic Port (JIP) with the current terminal, which is expected to be completed in March 2023.

In Dec. 2019, RSGT signed a 30-year concession contract valued at SAR 6.6 billion with Saudi Port Authority (Mawani) to develop and operate JIP. The new build, operate, and transfer (BOT) contract will come into force in 2020.