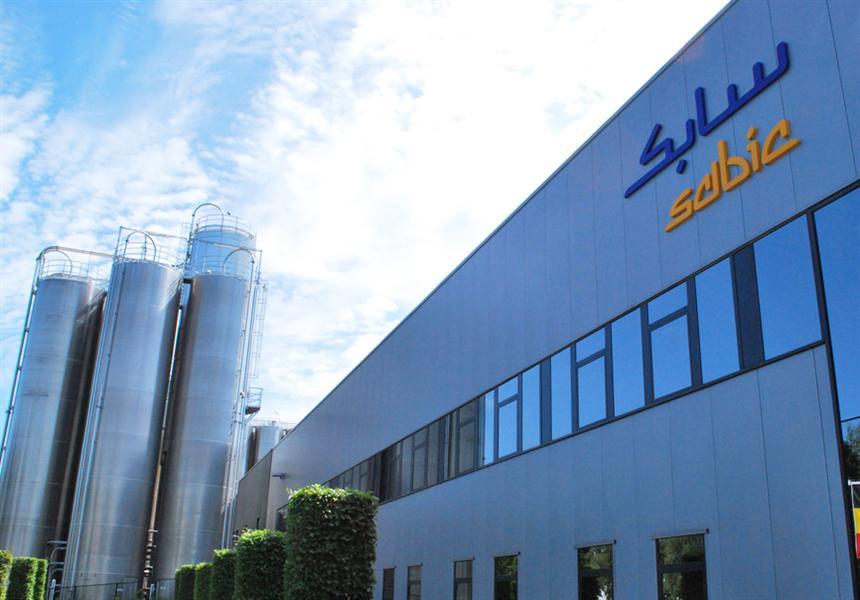 The initial agreement to establish the JV, named Advance Energy Storage System Investment Co., was signed and announced in May 2019.

The systems will be utilized for renewables capacity grid integration, establishment of mini grids at remote locations, optimization of diesel generator capacity, and power back-up.

The JV’s products will be offered under the EVERFLOW brand, the petrochemicals giant said in a statement.

“The JV will aim to establish a leadership position in the rapidly developing energy storage market and both companies are fully committed to realizing our joint vision for the project,” Christian Schmid, CEO of the Schmid Group, said.

With R&D facilities in Germany and Saudi Arabia, the JV also plans to set-up a gigawatts (GW) scale manufacturing facility in Industrial City III in Dammam, expected to be in production in 2021.

The project site for the facility, to be built under a Build-to-Suit lease agreement with MODON, has been identified and construction is expected to start in the first half of 2020.

The facility will have an annual production capacity of 3 GWh and will be among the biggest Flow Batteries production facilities worldwide.

“The JV marks a milestone for Saudi Arabia in its quest to localize manufacturing for technologies in emerging industries,” Fuad Mosa, CEO of Nusaned Investment, said.

Within the next 2 to 3 months, The Riwaq Industrial Development Co. is expected to join the JV as additional investors and shareholders.

Based in Riyadh, Nusaned Investment aims to increase local content and invests in localizing mature and emerging technologies in the Kingdom, in addition to supporting the execution of KSA’s National Industrial Strategy (NIS).