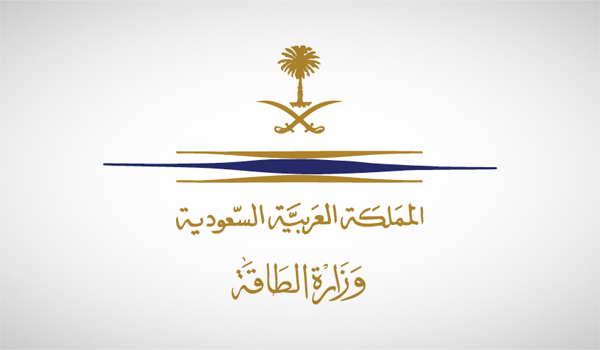 Saudi Arabia's Ministry of Energy directed Saudi Aramco to reduce its crude production for June by extra voluntary amount of 1 million barrels per day (bpd), in addition to the reduction committed by the Kingdom under the latest OPEC+ deal on April 12.

Accordingly, the total output cut by the giant oil producer will stand at nearly 4.8 million bpd, compared to the April production level.

Therefore, the Kingdom’s production for June, after both its targeted and voluntary cuts, will stand at 7.492 million bpd.

The ministry also directed Saudi Aramco to seek to reduce its production in the current month of May, from the target level of 8.492 million bpd, in consent with its customers.

Saudi Arabia aims through this additional cut to encourage OPEC+ participants, as well as other oil producing countries, to comply with the cuts they have committed to, and to provide additional voluntary cuts, to shore up the global oil market.