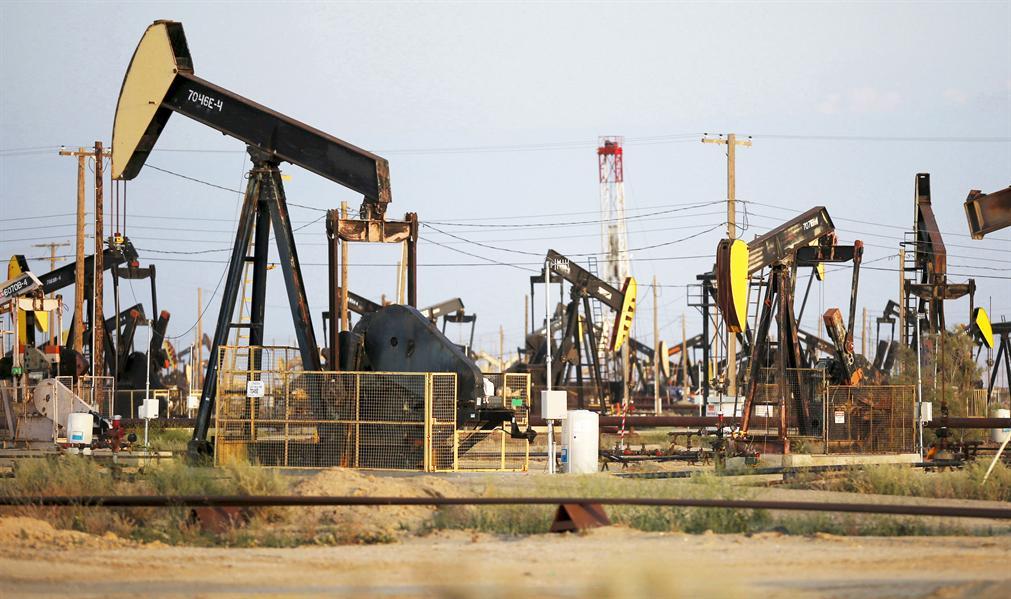 Saudi Arabia said it would cut production by a further 1 million barrels per day (bpd) in June, slashing its total production to 7.5 million bpd, down nearly 40% from April, Argaam reported.

On April 12, OPEC, Russia and other oil producing nations agreed to reduce output by 9.7 million bpd for 2 months.

Major oil producers, including Saudi Arabia and Russia, were set to begin cutting production on May 1.