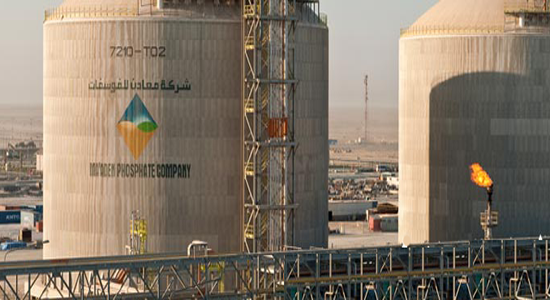 The first agreement includes rescheduling the company’s debts owed to the Public Investment Fund (PIF) and transferring it to the Public Pension Agency.

The total value of existing financing amounted to SAR 15.3 billion ($4.1 billion), while the value of refinancing stood at SAR 8.6 billion ($2.3 billion), in addition to the rescheduled amount of SAR 6.7 billion ($1.8 billion).

The previous financing period was a 16.5-year facility to be paid in semi-annual installments from Dec. 31, 2018, while the new period is as follows:

1) 15-year Murabaha facility to be repaid in semi-annual scheduled installments starting from June 30, 2022.

2) 15-year Wakala facility to be repaid in semi-annual scheduled installments starting from June 30, 2022.

3) 15-year conventional facility to be repaid in semi-annual scheduled installments starting from June 30, 2022.

Maaden chairman Yasir Al Rumayyan is also the governor of PIF, whereas board members Abdullah Al-Issa chairs Riyad Bank board and Lubna Al-Olayan chairs SABB bank board, the statement noted, adding that the deal was completed within ordinary course of business without any preferential terms.

According to data compiled by Argaam, MWSPC signed, in 2014, financing contracts worth SAR 18.9 billion ($5 billion) with PIF and a syndicate of commercial banks and other financial institutions.