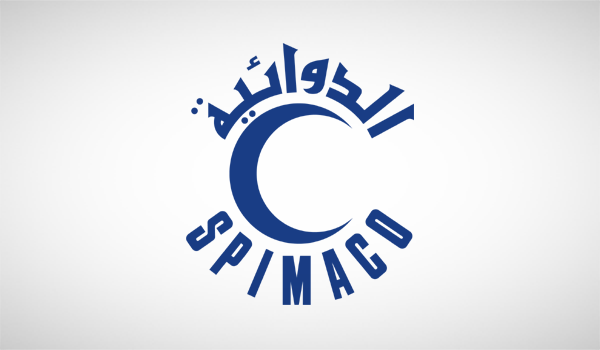 The MoU aims at nationalizing and transferring the technologies not limited to producing two pharmaceutical products. One of these products is used to treat some common cancer tumors, while the other is used in the treatment of pulmonary hypertension, which is available at SPIMACO’s cancerous medical production plant in Al-Qassim.

The MoU has a term of two years from the date of signing or until the signing of the final agreement, whichever is earlier, the company said in a bourse statement, indicating that the financial impact and the affected period will be determined when the final agreement is signed.

Any updates will be announced in a timely manner, the company added, noting that there are no related parties involved in the deal.

SPIMACO added that the MoU will strengthen its position in the local market and raise the percentage of nationalizing the pharmaceutical industry within the Kingdom to achieve one of the goals of the Vision 2030 and the National Transformation Program in the health and industry sector by relying on local manufacturing, particularly, in knowledge-based industries.