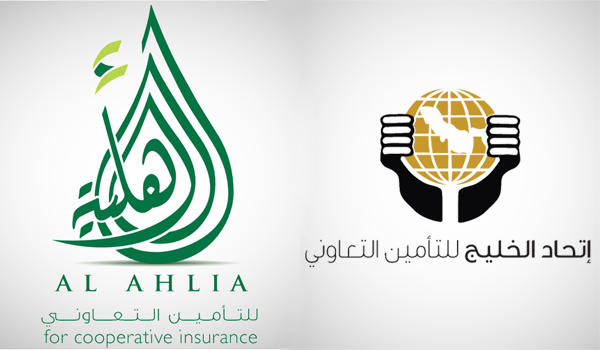 Shareholders of Gulf Union Cooperative Insurance Co. approved the terms and conditions of the company’s merger deal with Al-Ahlia Insurance Co., signed on June 4, during the extraordinary general meeting (EGM) held on Oct. 5, 2020.

The merger will take place through the issue of 0.65 shares in Gulf Union for each share in Al-Ahlia, the company added in a bourse statement.

Meanwhile, they authorized the board of directors to take any decision necessary with respect to the abovementioned agenda items, the statement added.

The insurer also indicated that the merger will be effective after fulfilling all terms and conditions, including the creditors' objection period, in accordance with the merger agreement and the provisions of Article (193) of the Companies Law as indicated in the shareholders’ circular.