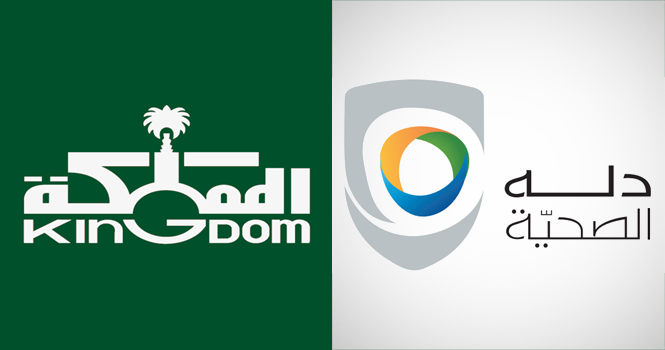 Kingdom Holding Co. also announced the completion of the sale and purchase of shares, equivalent to 54.56% in CSHC between one of its subsidiaries, Kingdom Investment and Development Co. (KIDC) and DHC.

The second share purchase agreement is inked with Abdulrahman Bin Ibrahim Abu Hemid and Sons for Trade and Investment, and Engineer/ Adel Abd AlMohsin Abd Alwahab AlMandeel to acquire a total of 509,260 shares in CSHC, representing 4.08% of the share capital, for SAR 22 million.

The companies said in separate bourse statements that shares of KIDC and minority shares were transferred to DHC.

Shares of DHC were transferred to KIDC through a negotiated deal, the statement further said, adding that there are no related parties to the transaction.

The completion of the two definitive agreements comes as part of DHC's expansion plan to support its market standing in providing premium medical service, which is in line with its strategic objectives.

According to data compiled by Argaam, DHC signed, on May 15, two definitive agreements in connection with the sale and purchase of shares equivalent to 58.64% in CSHC.

CSHC owns a number of healthcare subsidiaries across Saudi Arabia, including Kingdom Hospital and Consulting Clinics and Modern Clinics Pharmacy.