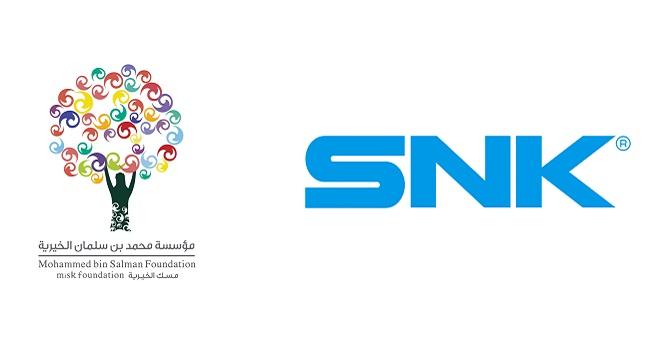 The Mohammed bin Salman Foundation (MiSK) acquired a 33.3% stake in SNK Corporation, a Japanese video game hardware and software company, for nearly SAR 813 million, the foundation said in a statement.

The acquisition was implemented through through the Electronic Gaming Development Company (EGDC), a wholly owned subsidiary of MiSK Foundation. Under the deal, MiSK Foundation will buy another 17.7% stake in SNK’s share capital going forward, to raise its ownership in the company to 51%.

The investment will strengthenthecapacities of EGDC, which holds several patents in the games industry to enhance future growth, as the electronic games industry is a high-growth promising sector, MiSK Foundation added.

It also aims to develop the skills of youth through forming economic partnerships.

The acquisition is part of MiSK strategy that aims to build more partnerships with local and international organizations in various fields.

It also comes as part of MiSK solid partnership with SNK, under which both entities worked on joint ventures of animations and electronic games.