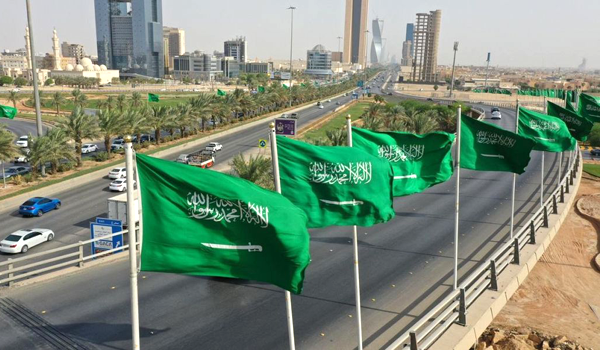 Saudi Arabia witnessed a 40% year-on-year (YoY) increase in traffic violations to nearly 54.39 million in 2019, compared to 38.81 million violations in 2018, according to the data from the General Department of Traffic (GDT).

Riyadh topped the number of traffic violations with 53.97 million violations in 2019, accounting for 99.2% of the total violations, followed by Makkah with nearly 87,100 violations, and the Eastern Province with about 69,000 violations.