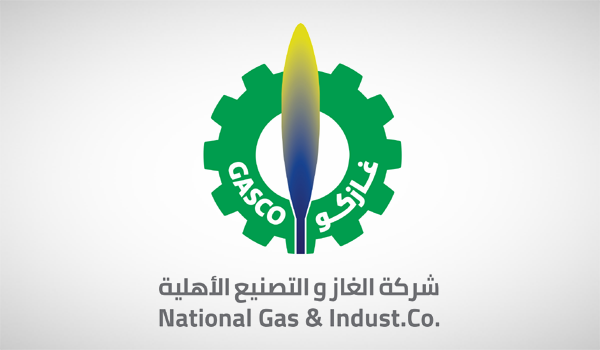 The General Authority for Competition (GAC) imposed today, Jan. 14, a fine of SAR 3 million on National Gas and Industrialization Co. (GASCO), as the company abused its dominant position, the authority said on its Twitter account.

According to GAC, GASCO imposed special conditions on the purchase and sale transactions when dealing with another institution, in a manner that places it in a weaker position compared to other competitors.

The gas producer also refused to deal with another entity without justification to limit its access to the market.

The ruling is upheld by Riyadh Administrative Court.