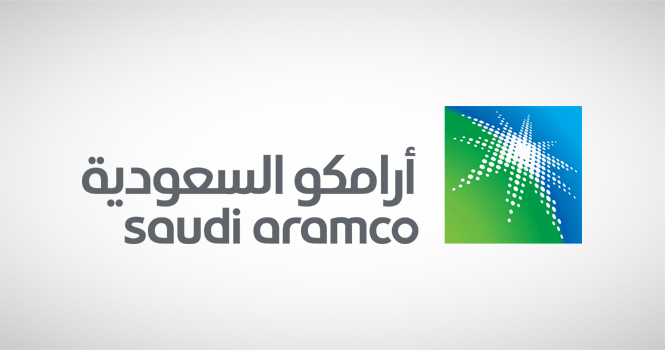 Saudi Arabian Oil Co. (Saudi Aramco) received, on Jan. 21, 2021, from the US District Court in Texas a notice of appeal, where the heirs of Khalid Abu Al-Waleed Al-Hood Al-Qarqani appealed the trial court’s previous decision on dismissing the claim to the US Court of Appeals for the Fifth Circuit, the company said in a statement to Tadawul.

Saudi Aramco added that it is difficult to determine the expected date of the claim completion, as this will depend on the time the competent court will take to review the appeal and issue its judgment.

On Nov. 17, 2020, the oil producer received a favorable ruling from US District Court for Southern District of Texas on dismissing the case brought by alleged heirs of Khalid Abu Al-Waleed Al-Qarqani in their claim to enforce a roughly $18 billion (SAR 67.3 billion) purported foreign arbitral award.

Saudi Aramco added it believes that its arguments are sound, well supported, and should be sustained on appeal.