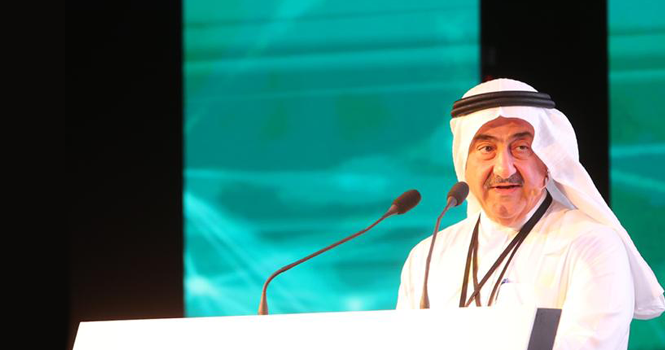 Samba Financial Group’s chairman Ammar Alkhudairy said Saudi National Bank as the proposed name for the merged entity reflects its objective of creating the largest banking giant in the Kingdom.

The new bank will be the trusted partner of major companies and institutions, a supporter of mega deals and projects that lift the Kingdom's economy and society, and a center for developing competencies and building future leaders in the sector, Alkhudairy said in a statement obtained by Argaam.

Meanwhile, National Commercial Bank’s (NCB) chairman Saeed Al-Ghamdi said the name of the new bank reflects its vision to establish a high-liquidity bank that holds a financial position, which will drive the Kingdom's economic and social transformation. 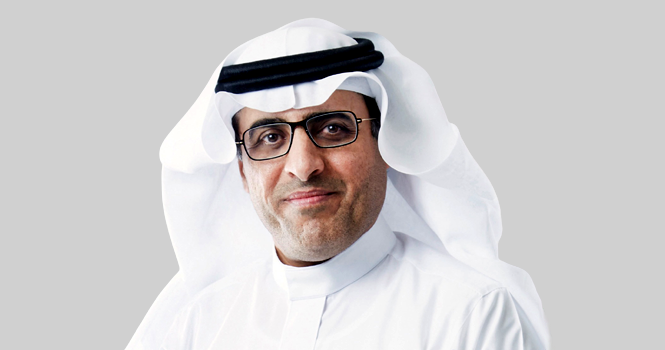 The merger aims to achieve value for all stakeholders, customers and employees of both banks, Al-Ghamdi added.

According to data available in Argaam, NCB announced on Monday, Feb. 1, 2021, that the committee responsible for preparing the integration plan finalized the proposed name, Saudi National Bank, for the new entity formed after completion of merger with Samba Financial Group.

The merger remains subject to regulatory approvals and the approvals of the banks’ shareholders.