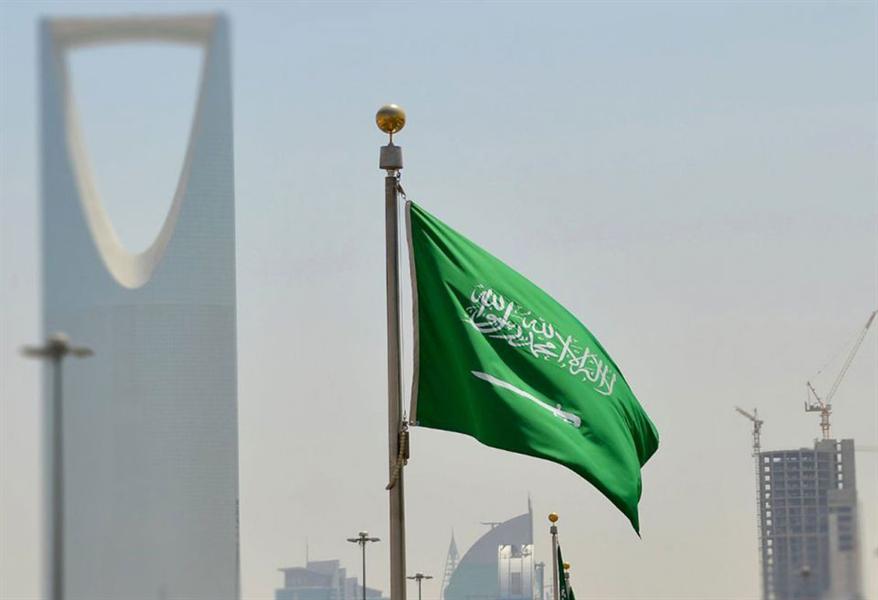 Saudi Arabia’s ultra-high-net-worth individuals (UHNWIs) population is expected to increase by 20% to 8,416 between 2020 and 2025, according to Knight Frank’s latest Wealth Report 2021.

The Kingdom’s UHNWIs population grew by 227% over the last five years, the fastest growth rate globally. A total of 617 new UHNWI were added in 2020, taking the tally to 7,020.

In the Middle East, the expected number of UHNWIs will surge by 24.6% in the next five years from 2020, with the region likely to remain the fourth largest wealth hub in the world.

“The pandemic has impacted the fortunes of many in the Middle East, and Middle Eastern HNWIs and UHNWIs were not spared, with the total number of each decreasing by 11.3% and 10.1% in 2020, respectively. However, this decline was not uniform across all countries,” Taimur Khan, Head of Research at Knight Frank Middle East, said.

“In Saudi Arabia, over this period, the number of UHNWIs increased by 9.6%, the 10th fastest growth rate globally. As the region continues its various economic diversification programs, we believe that the number of HNWI, UHNWI and billionaires residing in the region will grow significantly.”

Elsewhere, Asia is expected to see the largest rise in the number of UHNWIs with a growth of 39%, led by Indonesia (67%) and India (63%). Europe will retain its crown as the second-largest wealth hub with an expected growth of 23%, bringing the total number of UHNWIs to 185,860. The biggest rises in Europe are forecast in Poland (61%) and Sweden (59%).

The report defined HNWIs with more than $1 million net worth, while UHNWIs have net worth over $30 million assets.