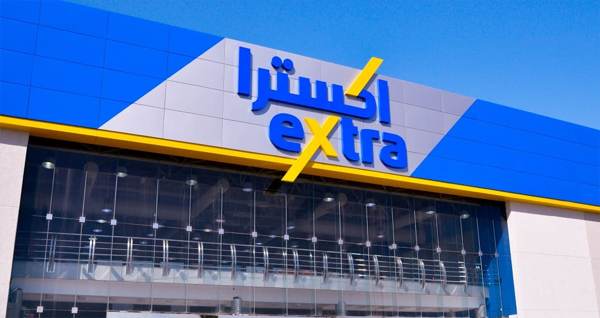 During the meeting held on May 13, board members decided to form the nominations and remuneration committee, appointed the company’s representatives at the Capital Market Authority (CMA) and Tadawul in addition to appointing the board secretary, the statement added.

According to data compiled by Argaam, the extraordinary general assembly meeting on April 29, 2021, elected board members for the three-year term commencing from May 13, 2021.