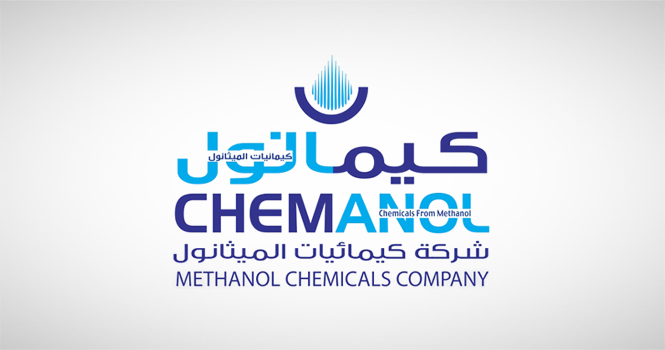 On May 6, the Capital Market Authority (CMA) approved Chemanol’s request to reduce its capital to SAR 674.5 million from SAR 1.21 billion followed by increasing capital through a SAR 480 million rights issue, Argaam reported.

The capital cut and capital hike are pending approval from the company’s extraordinary general meeting (EGM).

The rights issue represents a 71.16% capital hike to SAR 1.1545 million, the company said, adding that the capital hike aims at raising its solvency margin, as well as reduce credit rates and its financial charges.