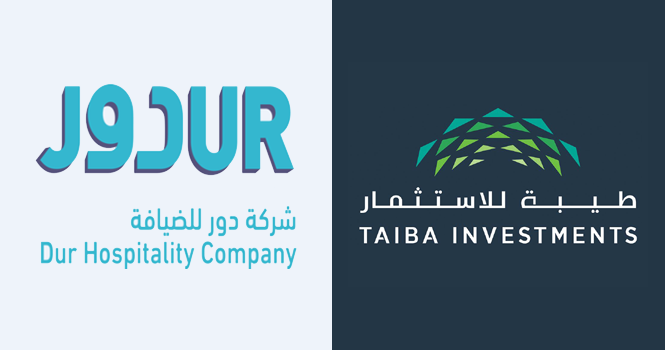 The boards of directors of Dur Hospitality Co. and Taiba Investments Co. will start preliminary discussions to study a possible merger, the companies said in separate bourse filing today, June 13, 2021.

These discussions do not necessarily mean that a merger will take place between the two parties, the companies added.

If a merger is agreed upon, it will be subject to conditions and approvals of the regulatory entities concerned and the consent of shareholders of both companies.

Any updates will be announced in due course.

The company holds a capital of SAR 1 billion.

Taiba is active in the field of real estate, architectural and electrical contracting, maintenance and operation, agricultural, industrial and mining activities. It holds a capital of SAR 1.604 billion.