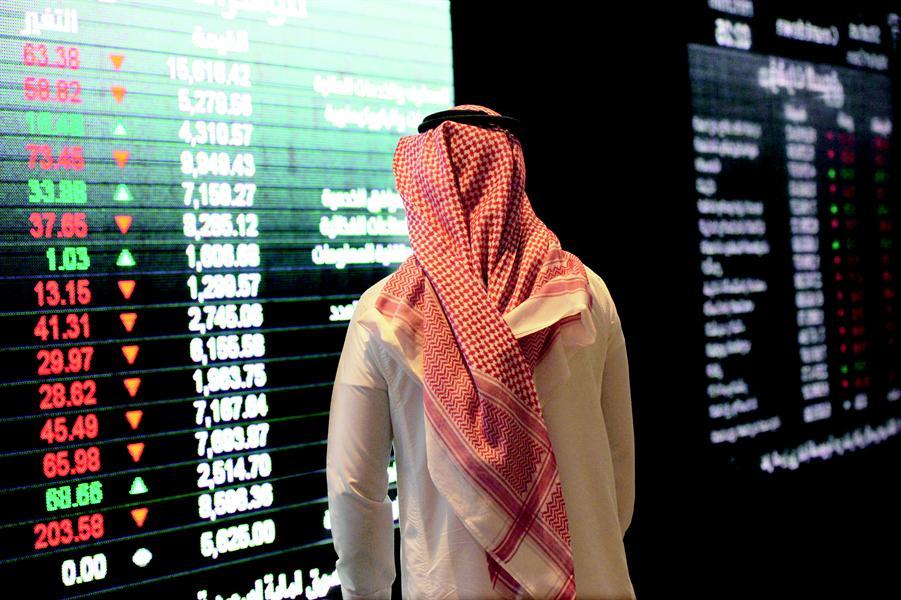 This is the third company to reduce capital after City Cement Co. and United Wire Factories Co. (Aslak).

Yanbu Cement Co. recently announced a recommendation on reducing the company's capital; however, the board of directors decided to postpone the move.

In the past years, Tadawul did not witness any such case except for Yamama Cement Co. in 1998. The cement producer cut capital to SAR 450 million from SAR 900 million, giving back SAR 50 to each shareholder.

These are the different capital reduction methods under the Companies Law:

Article 144 stipulates that the extraordinary general meeting may decide to decrease the company’s capital if it is in excess of the company’s needs or if the company incurs losses. In the latter case only, the capital may be decreased below the limit set forth in Article 54 of the Law.

The decision to decrease the capital shall be issued only after reading the auditor’s report regarding the grounds for such decrease, the company’s liabilities and effect of decrease on such liabilities.

Article 145 stipulates that if the capital decrease is due to its being in excess of the company’s need, creditors shall be invited to submit their objections thereto within 60 days from the date of publishing the capital decrease decision in a daily newspaper distributed in the area where the company’s head office is located. If a creditor objects and presents his documents to the company within the said period, the company shall pay the debt owed thereto if it is due or provide sufficient guarantee if the debt is not yet due.

within the period set by it, shares determined to be cancelled. Otherwise, such shares shall be considered void.

Article 148 stipulates that 1) If capital decrease is made by repurchasing a number of the company’s shares for the purpose of cancellation, shareholders shall be invited to offer their shares for sale.

The invitation shall be made by notifying shareholders of the company’s wish to repurchase shares by registered mail or by publication in a daily newspaper distributed in the area where the company’s head office is located.

On the other hand, trading suspension measures are different between loss-making and profitable companies.

In case of loss-making companies, the extraordinary general meeting decides to reduce capital to offset losses. Accordingly, the Saudi Stock Exchange (Tadawul) halts trading on the stock for the two sessions following the general assembly’s decision. Trading resumes immediately after the two sessions.

For profitable companies, the extraordinary general meeting decides to decrease capital, which comes in excess of its need. In such case, the company announces the creditor objection and decision enforcement date. When the decision becomes effective, Tadawul halts trading on the stock for the two sessions following the decision enforcement date. Trading resumes immediately after the two sessions.