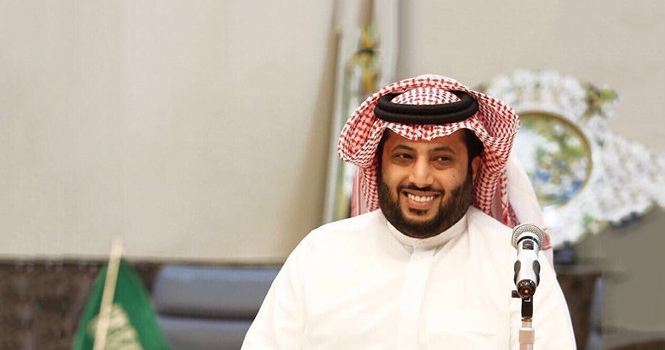 Riyadh Season in its second edition will provide jobs opportunities and financial benefits, through its activities and the momentum that accompanies it at all levels, Turki Al-Sheikh, Chairman of General Entertainment Authority (GEA), said in his Twitter account.

He added that many benefited from Riyadh Season 1, seizing the opportunities available, Al-Sheikh affirmed, noting that the environment is favorable for investment.

Al-Sheikh pointed out that many can benefit from Riyadh Season, from Uber drivers to owners of restaurant, cafes and food courts, property owners, lessors, contractors, logistics companies and hotels.

Riyadh Season 2 is scheduled to be held over an area of 5.4 million square meters, in 14 regions. The season, as a whole, will cover 7,500 events and see the launch of 200 restaurants and 70 cafés.

A total of 350 theatre performances, 18 Arab plays and 6 international plays are also expected during the season, according to data available with Argaam.