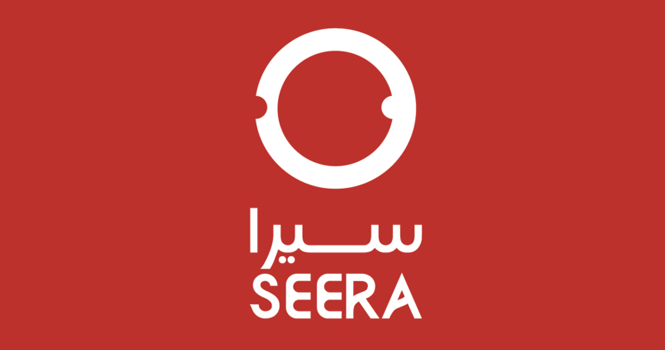 Alnefaie has broad experience in the fields of tourism and hospitality as he was Vice President of the Revenue Department, at Makkah Construction and Development Company. He was also Director of Makkah Hilton Towers, and Chairman of Mawasim Investment Group.

Alnefaie is also a board member at several companies operating in the field of tourism and hotel services.

In April, the board of directors accepted the resignation of the CEO, Abdullah bin Nasser Al-Dawood, citing additional supervisory and leadership responsibilities.

Post resignation, the company appointed Alnefaie as acting CEO, according to data compiled by Argaam.