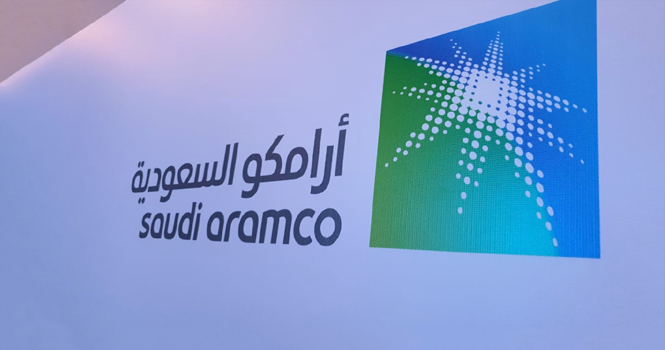 The plan is still under discussion and no decision has yet been made, Al-Ekhbariya TV reported, citing sources.

The oil firm could also decide to abandon the plans, sources added.

In December 2018, Saudi Aramco set up RetailCo as a wholly-owned subsidiary, with the aim to establish a chain of stations selling refined fuel products, according to data compiled by Argaam.

RetailCo will be responsible for all fuel retail activities in the Kingdom.

In February 2019, the Saudi oil giant signed a 50-50 joint venture agreement with France-based Total to tap the retail fuel market within the Kingdom.

Saudi Aramco has developed a retail fuel strategy, focused on strengthening its presence in the Kingdom, in order to support its long-term goal of becoming one of the world's largest fuel retailers.

It also aims to provide a new line of automotive services and final lubricants to consumers, as part of the company's commitment to diversify its portfolio in the refining, processing and marketing sector.