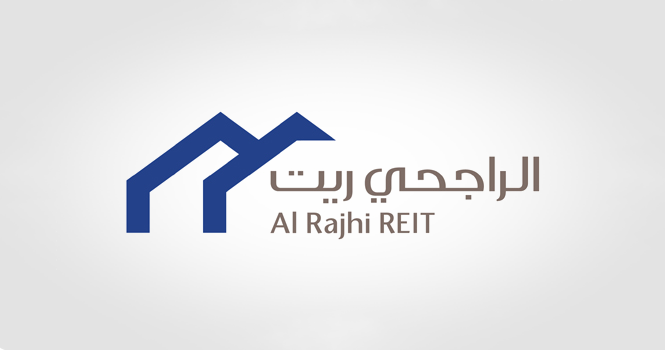 Al Rajhi Capital, the fund manager of Al Rajhi REIT Fund, announced the appointment of a legal counsel, after negotiations and judicial sessions, for the litigation against Al-Fouzan Trading & Contracting Co. in its request to balance the lease contract of Al-Narjis, Al-Anwar and Rama Plaza, claiming inability to benefit from the leased property.

In a bourse statement, the fund manager said it appointed an expert, who confirmed the lack of benefit for the tenant from Rama Plaza property due to Riyadh Metro works.

The board of directors considered the expert’s opinion, taking into consideration the possible retroactive claim, aspiring for the best interest of the unitholders both on the short and long term.

The board approved the settlement, Al-Rajhi Capital noted.

The master tenant will continue in the lease agreement of Al Narjis Plaza with the same terms of the agreement.

The master tenant will settle the net due amount of SAR 29.41 million through the payment of SAR 15 million and scheduling the rest of amounts on four quarterly payments.

Further, the settlement includes finalizing the dispute in the properties of Narjis Plaza, Anwar Plaza and Rama Plaza.

The occupancy rate of Rama Plaza is at 61%, while the total rental income amounts to SAR 2.66 million. The metro works adjacent to the property including road closures affected the occupancy and the rental income.

According to the statement, the properties of Al Anwar and Rama are located in distinctive commercial locations. Therefore, the fund's management will work on a renovation plan for these properties and is currently leading negotiations with potential tenants for the two properties to improve occupancy rates and rental returns.

The impact resulting from the change is represented in enhancing the fund’s liquidity, and decreasing its total rental income in the short term.

Al Rajhi Capital expects to enhance the rental income after the renovations.

In September 2020, Al Rajhi Capital said it has received a letter from Al-Fouzan Trading and General Contracting Co. stating that the latter is proceeding to court to seek either a rent-free period or a reduction in rent.