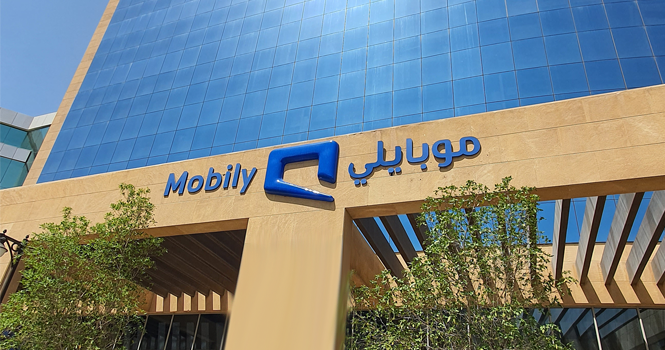 Shareholders of Etihad Etisalat Co. (Mobily) approved electing the new board of directors for the next three-year term, during the ordinary general meeting (OGM) held on Nov. 28.

They also endorsed the formation of the audit committee and defined its controls, work and member remuneration for the same upcoming term.

The elected members are Abdulaziz Ibrahim Alnowaiser as Chairman, Ahmed Aboudoma and Homood Abdullah Altuwaijri as independent members, Mohamed Karim Bennis as a non-executive member, and Abdulrahman Albarrak from outside the board.