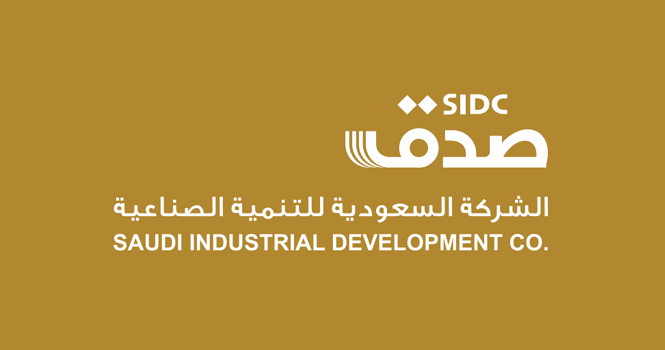 Saudi Industrial Development Co. (SIDC) shareholders elected members of the board of directors for the upcoming three-year term starting on Jan. 1, 2022, during the ordinary general meeting (OGM) held on Nov. 28.