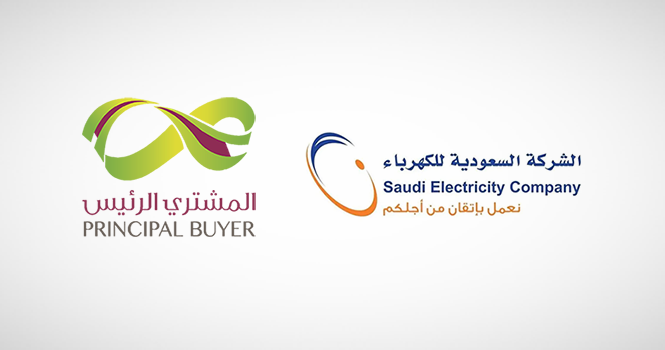 Saudi Electricity Co. (SEC) announced, on Nov. 29, that the Saudi Cabinet approved the necessary legal procedures to purchase and transfer the ownership of SEC’s entire stakes in Saudi Power Procurement Co. (SPPC) to the government.

In a statement to Tadawul, the utility provider said it received a letter from the Minister of Energy and Chairman of the Ministerial Committee for the Restructuring of the Electricity Sector notifying SEC of the Cabinet resolution no. 227, dated 18/04/1443H (Nov. 23, 2021).

The resolution is part of the electricity sector’s restructuring program, SEC said.

It also aims to continue the regulatory and structural reforms announced, on Nov. 15, 2020, by the Ministerial Committee for the Restructuring of the Electricity Sector – under the purview of the Supreme Committee for Energy for the electricity generation and empowering renewable energy sector, headed by Crown Prince Mohammed bin Salman.

The plan intends to reinforce transparent commercial relations among the players in the electricity sector as well as operate the sector on economic fundamentals.

This will ultimately contribute to achieving aspired objectives to enhance the quality of service to the consumers, in line with Vision 2030, the statement said.

SPPC is responsible for the competitive tendering of renewable and conventional energy projects, in order to meet the power demand growth, manage commercial agreements for the procurement and sale of power, and procuring and providing fuel as well as improving its usage efficiency.

The transfer of SPPC’s ownership is part of the electricity sector’s comprehensive reforms in order to improve the efficiency and quality of services.

SEC does not expect that SPPC ownership transfer to the government to have material impact on its financial performance or on its shareholders’ equity.

The company will announce the contractual frameworks, agreements and material impacts that may occur following the transfer of SPPC ownership to the government.