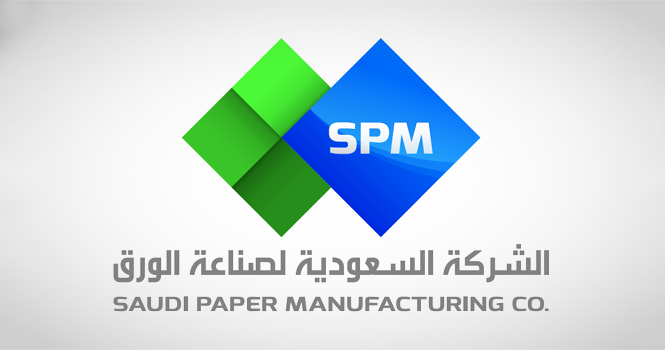 Saudi Paper Manufacturing Co. (SPM) announced receiving a letter from its lawyer, on Jan. 26, stating that the factory of one of its subsidiaries in Morocco, Saudi Investment and Industrial Development Co., was recovered and its possession (full ownership) was returned to SPM after a legal dispute extending from 2019.

It was received in the presence of both the company’s lawyers, a judicial commissioner from the Commercial Court, and an engineering expert, the company said in a bourse filing.

Work is under process to file a claim with the judicial authorities to claim compensation and expenses from the defendants, based on the judgment issued against them.

The estimated time is subject to the judicial regulations in force in Morocco.

The company’s management will not hesitate to take the necessary legal measures to preserve its interests and the rights of its shareholders, the statement added.

SPM expects the impact to be positive on its profits, and any further developments will be announced in due course.

In January 2019, SPM signed a pledge to sell Moroccan Paper Converting Co., wholly-owned by Saudi Company for Investment and Industrial Development, according to data compiled by Argaam.

Later, the company clarified that the Moroccan plant has been put under precautionary seizure, adding an appeal to annul and suspend the sale procedures was also filed since the agreed amount to finalize the deal was not paid.

In August 2021, SPM received a letter from its lawyer in Morocco stating that a preliminary judicial ruling was issued in its favor at the Commercial Court in Marrakech. The ruling provided for the termination of the customary sale contract signed with the buyer and Saudi Company for Investment and Industrial Development.