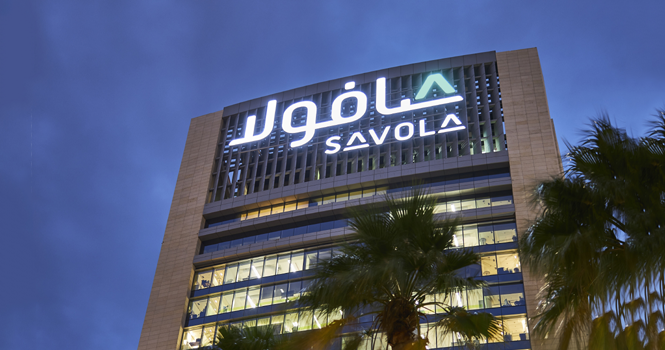 Savola Group completed the second phase of its share buyback on Feb. 10, with the repurchase of 637,955 shares, the edible oils producer said in a statement to Tadawul.

The required number of the shares were repurchased to cover the third tranche of the Employees Long-Term Incentive Program (LTIP), in accordance with the approved program criteria and terms.

The total number of shares bought back in the first and second phases stood at 987,031 out of 1.2 million shares – which is the maximum limit approved for buyback by the extraordinary general assembly meeting (EGM).

The move is part of the group’s efforts to attract and retain key talents and motivate their performance to achieve the group’s strategic objectives.

In April, Savola’s shareholders approved the share buyback of 1.2 million ordinary shares, which will be retained by the company as treasury shares to cover the new shares required for the second and third tranches of LTIP, according to data compiled by Argaam.