Overview of highest-paid executives in Saudi-listed companies during 2021 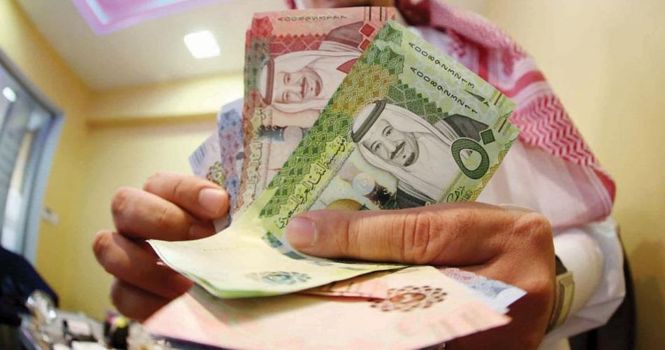 As many as 110 senior executives and board members were on the list of the highest-paid executives working for Saudi-listed firms in 2021, data compiled by Argaam showed.

The list was led by Thamer Al Sharhan, a board member of ACWA Power Co., with SAR 39.34 million, including shares worth SAR 34.34 million.

The current and former CEOs of Emaar The Economic City (Emaar EC) came second with SAR 8.35 million during the same year.

The following table shows the ranking of the highest-paid executives, excluding the companies that have not disclosed details:

**Including 34 shares worth SAR 34 mln granted