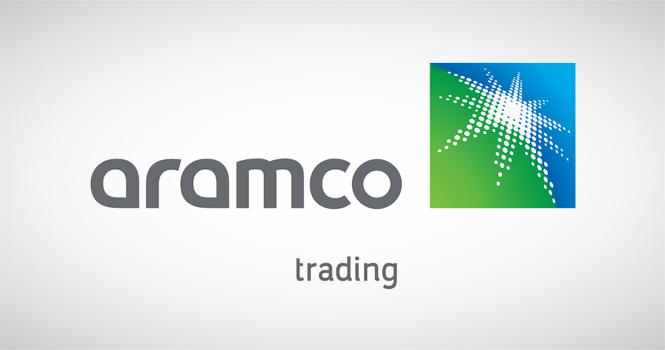 The trading unit would be evaluated at more than $30 billion, the sources said.

The oil giant is working with banks, including Goldman Sachs Group, JPMorgan Chase & Co. and Morgan Stanley, to study the potential listing of Aramco Trading.

Aramco is still considering the benefits of the potential listing, the sources noted.

Established in Dhahran in 2011, Aramco Trading’s main activity is trading refined, liquid, chemical and polymeric products, as well as marketing them internationally, according to data available with Argaam.