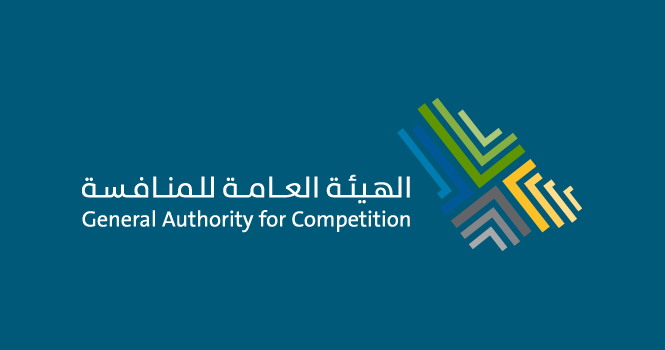 The authority added that the requests were studied, including those related to violation settlement, until the first half of 2022.

A total of 10 applications were completed, while four others are still pending, GAC said, adding that the amount of settlement requests in competitions and monopolistic practices are approximately SAR 7 million.