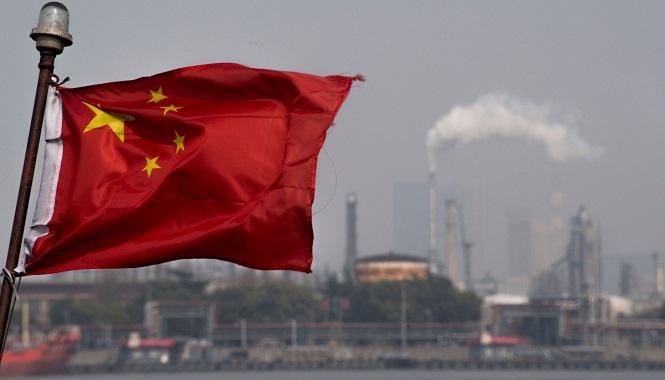 Inbound crude oil shipments to China rose to 9.83 million barrels per day (bpd) — the highest level since last May, according to Bloomberg's estimates that were based on government data released today, Oct. 24.

Saudi Arabia was China's largest supplier, although its oil supplies to the world's second-largest economy fell in September by 5.4% to 1.83 million bpd — or a total of 7.53 million tons — from 1.99 million bpd in the month before.