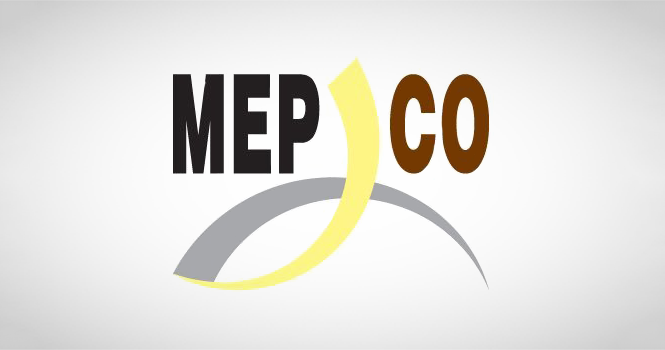 Middle East Paper Co. (MEPCO) announced that it restored the production capacity and operations of its Jeddah plant in Al Khumrah on Dec. 1, ahead of the expected date to complete restoration work.

In a statement to Tadawul, the paper manufacturer explained that plant’s suspension period led to a SAR 18 million decline in sales, nearly 7% of Q4 2022 sales.

Any material developments will be announced later, MEPCO added.

Argaam earlier reported that MEPCO’s operations were affected by heavy rain in Jeddah on Nov. 24. The operations at the company's plant in Al Khumrah were suspended, and some logistical activities were affected. There were no human injuries.