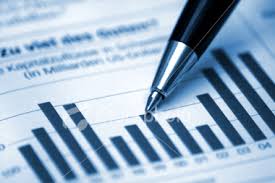 Petrochemicals giant SABIC is likely to report SAR 3.88 billion in earnings during the third quarter, a 37 percent year-on-year (YOY) drop, the group added.

Saudi Arabian Mining Company (Maaden) is the biggest drag, with a projected 39 percent drop compared to the same period during the previous year.

Riyad Bank is seen to post a three percent decline in Q3 profit, while NCB’s profit is expected to rise four percent YOY.