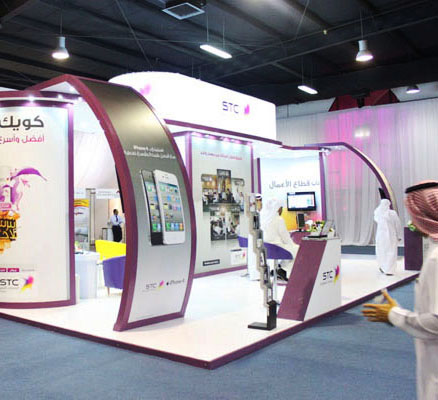 Dubai-based Oger Telecom, the main shareholder in Turkish fixed-line operator Turk Telekom, is negotiating with creditors ahead of its next payment deadline in March, after missing a $300 million payment on a $4.75 billion loan in September.

Turk Telekom said this month its financial agreements did not include cross default provisions in relation to shareholders missing debt repayments.