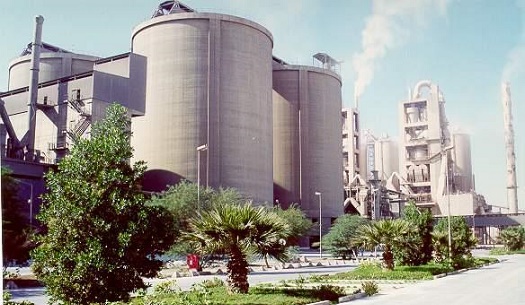 Eastern Province Cement Co. said that the trial run of its cement mill is not yet complete as work is still underway to increase efficiency and reach the designed production capacity.

The trial phase is expected to be completed during the first half of 2017 and there is no financial impact expected from the delay, it said in a statement on Saudi bourse, Tadawul.

In March 2016, Eastern Province started trial operations of the cement mill project which was to have continued for three months till the launch of commercial operations in second quarter of 2016.